Fraud against the NHS means that the money intended for patient care, and funded by the taxpayer, ends up in the pockets of those who did not legitimately earn it.

The NHS Counter Fraud Authority leads the NHS in protecting its resources by using intelligence to understand the nature of fraud risks, investigate serious and complex fraud, reduce its impact and drive improvements.

The NHS Counter Fraud Authority have estimated that in 2016/17 losses to fraud and other economic crime in the NHS exceeded £1.25 billion.

You can find out more about the NHS Counter Fraud Authority by following the link below; www.cfa.nhs.uk

What is Fraud in the NHS?
Fraud can occur in the NHS just like any other workplace. It is where people act dishonestly with the intent of making a gain for themselves or for anyone else or by inflicting a loss (or risk of a loss) on another.

NHS fraud can involve staff, partner organisations and patients and cases are investigated by Counter Fraud Specialists throughout England and Wales.

How to Report Fraud in the NHS?
There are a number of ways that you can report any concerns that you have to the Counter Fraud team:

All concerns will be investigated, and where appropriate the offenders prosecuted. It may be necessary to involve the Police in any investigation.

You can also report any concerns via the following National reporting lines:

When reporting a fraud this can be made directly or anonymously, however, it is very important that as much information as possible about the matter is provided to the CounterFraud Specialist otherwise it may not be possible to investigate the matter.

Information for witnesses
You may be required to be a witness because you have seen or been in contact with an aspect which relates to an investigation which is being conducted on behalf of the Trust either by the Counter Fraud Specialist or the Police.

Making a witness statement and providing evidence is generally undertaken voluntarily by members of the public.

Any individual who becomes a witness will be fully supported by the Trust and by the Police’s Witness Support Unit. 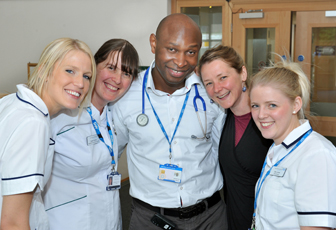 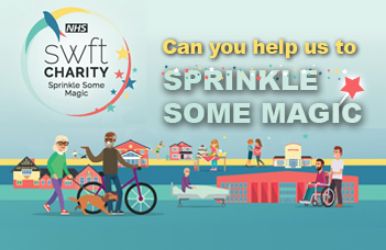